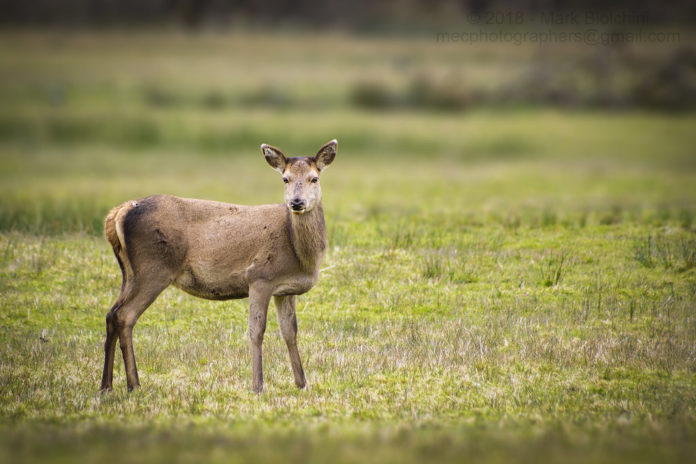 ELBC’s Gbarpolu County Correspondent quotes Peter Tailman, as saying “he earlier saw a red deer and shot it, and later heard the voice of a human crying of being shot”.

The suspect Tailman said:”Upon recognizing the wounded man as my brother, I offered to take him to town, but he advised that I called others to help me take him as I could not carry him alone”.

According to our Correspondent, on Monday, November 18, 2019 when the incident took place, the suspect ran to the nearby town and called the town chief and other men, but upon their arrival, the man had died.

Meanwhile, the Liberia National Police has charged the twenty- one year old man with negligent homicide in Bopolu City, awaiting trial while the deceased, Charles Kunukah has since been buried.