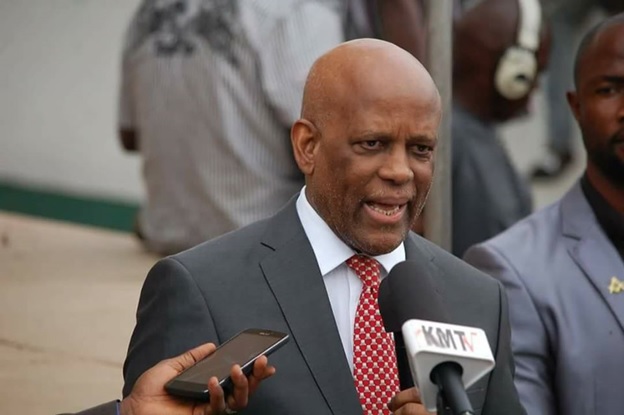 The National Secretary General of the Liberty Party, Jacob Smith, recounted Cllr. Brumskine’s dedication for a reconciled Liberia during his political journey.