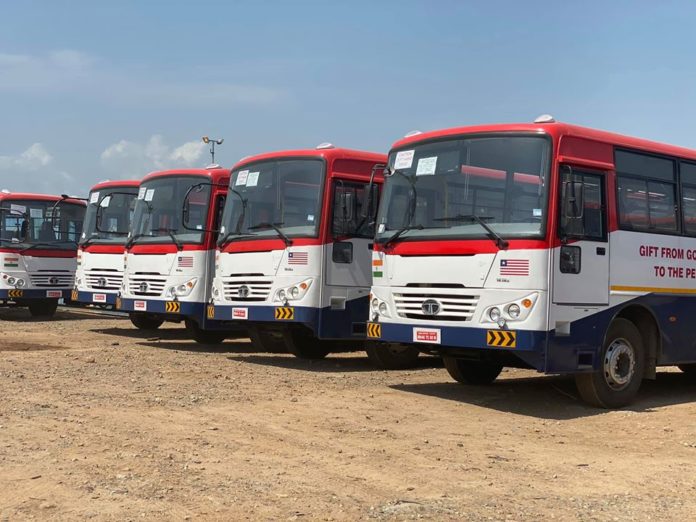 MONROVIA, LIBERIA-The Management of the National Transit Authority (NTA) has announced the arrival of forty-five buses in the Country to ease the transport challenges faced by Liberians.

Meanwhile, the Managing Director of the NTA, Herbie McCauley, thanked the Government of India for the donation.

According to a release from the NTA issued Monday, December 2, 2019, Mr.McCaulley also thanked President George Weah for living up to his promise of alleviating the suffering of the masses by bringing in forty-five new buses.

He assured that the buses will be used for to reduce the suffering of the Liberian people in keeping with Government’s Pro-Poor Agenda for Prosperity and Development.