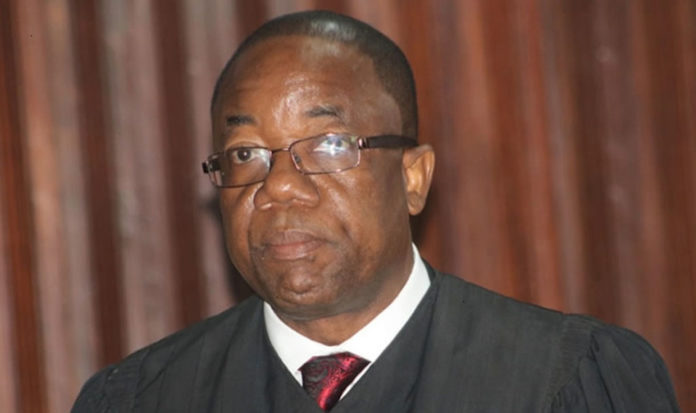 MONROVIA,LIBERIA-The Ministry of Justice has rejected the Council of Patriots’ (COP) request to carry out its planned ’WEAH STEP DOWN’ protest expected to take place on 30 December,2019.

The COP wrote the Justice Ministry on November 11, 2019, requesting a permit, safety and protection to carry out its peaceful assembly beginning December 30th.

But according to a release issued Monday, December 2, 2019, Justice Minister Musa Dean is cautioning the leadership of the COP to discontinue its mobilization for the protest.

Cllr. Dean said the current Administration was democratically elected, emphasizing that any attempt to force the President to step down is unconstitutional and undemocratic.

He warned that the leadership of the COP will be held liable for consequences from their actions.

The release also quotes the Justice Minister as saying the Government of Liberia cannot permit any unconstitutional process against the peace and stability of the Country.

Meanwhile, the Council of Patriots has not officially responded to the Justice Ministry’s rejection of the protest.