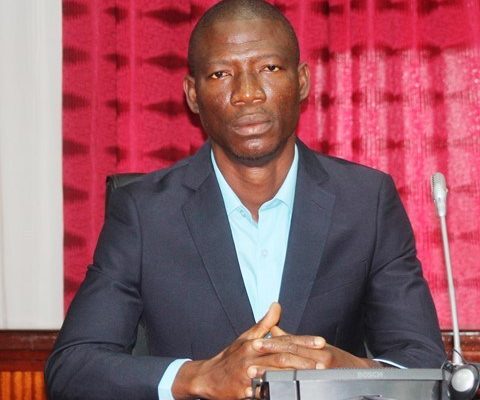 MONROVIA, LIBERIA-Montserrado County District Ten Representative Yekeh Kolubah and five others are expected to appear in court this Friday, December 6, 2019.

The District Ten Lawmaker and others were indicted after being accused of manhandling allegedly on the order of the Lawmaker.

They are to be arraigned at the Criminal Court A to plead guilty or not guilty to the charges levied against them by the Liberian Government.

Children rescue from church accused of ill-treating them

Children rescue from church accused of ill-treating them