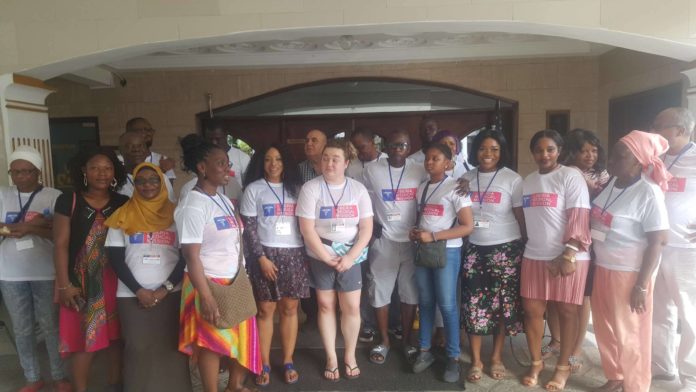 Liberians from five counties are expected to soon benefit from free medical services by a US based Liberian Medical Mission.

The counties include Montserrado, Bomi, Gbarpolu, Grand Bassa and Margibi.

The Coordinator of the Visiting Liberian Medical Team, Joseph Sackor, made the disclosure over the weekend at a dinner hosted in their honor by the Government of Liberia.

Minister Tarpeh said the initiative will significantly to improve the health needs of the Liberian people.

In remarks, Health Minister, Dr. Willimina Jallah, also extolled the team for their mission to Liberia despite the coronavirus crisis, describing the initiative as welcoming.