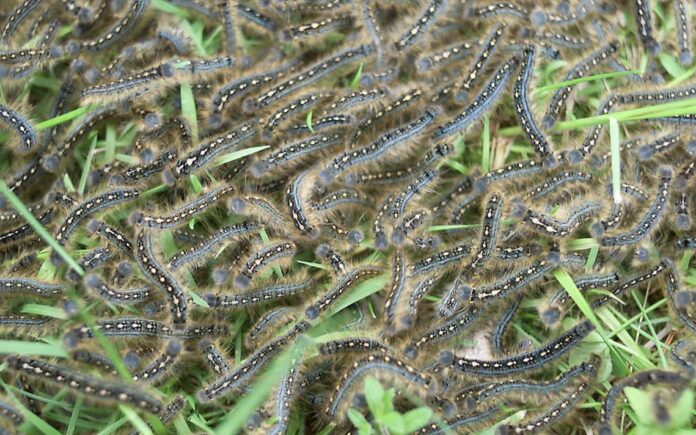 The Chief Elder of Nwolalia Chiefdom, Labelebah, told ELBC Thursday, July 16, 2020 said the entry of the caterpillar started about a week ago.

According to Chief Elder, due to the situation, the citizens are out of safe drinking and bathing water.

Labelebah is meanwhile calling on the Gbarpolu County Health Team to quickly intervene to avoid any disaster. Story By Victor Kezelee