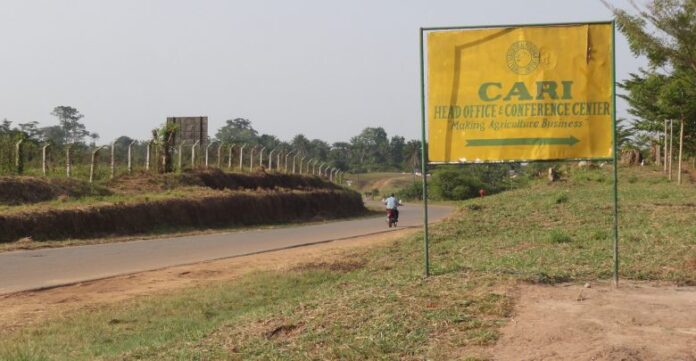 Madam Findley, who has been in the position since June 29, 2019, tendered in her resignation on Monday, August 10.

In her letter to President Weah, Madam Findley said it was time to move on, having completed the task assigned her to set up a framework for more sustainable development at the Institute.

“Kindly permit me to renew the assurances of my highest esteem and most sincere gratitude for the rare opportunity to serve you and my beloved country in the capacity as Officer-In-Charge since June 29, 2019,” she stated.

CARI is an autonomous agency of Government established to conduct research for the development, promotion, and dissemination of improved agricultural technologies aimed at enhancing food production.