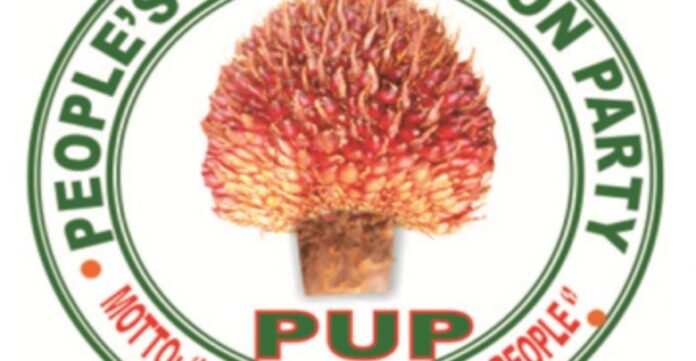 The Acting Chairman of the Party, Moses Kwehai, said it has withdrawn from the Rainbow Coalition to focus on strengthening its presence in the 15 counties.

Mr. Kwehai said the Executive Committee of the PUP did not see it prudent to enter a coalition without strengthening its activities and presence across Liberia.

He said strengthening the presence and activities of the PUP across the country, will give the party voice in any future arrangements.

The PUP Acting Chairman, however, disclosed that the party will field candidates in the upcoming Senatorial Election in December-2020.