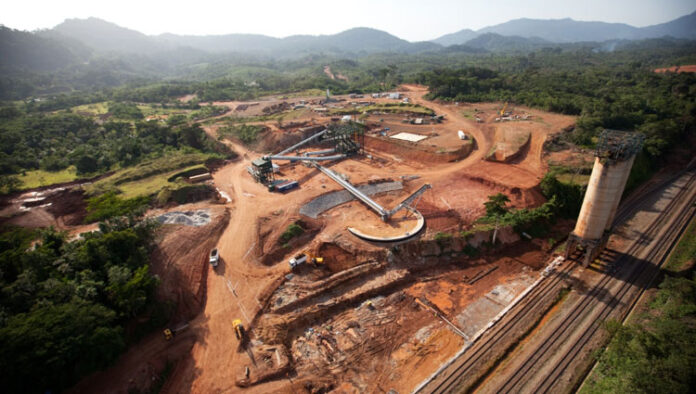 Our Upper Nimba County Correspondent quotes the Spokesperson of the group, Kingston Yenebo as saying during the Ebola Crisis in 2014, the company redundant them.

Our Correspondent said the action by the Company was due to low prices of iron ore on the world market and promised to reinstate them when the situation improves.

The Spokesperson said the contrary to the earlier arrangement; their positions have now been occupied by new employees at the Company.