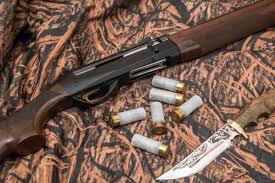 RIVER GEE COUNT, LIBERIA-Police has arrested more than eleven persons in Klilagbo, River Gee County, for being in possession of single barrel guns and cutlasses.

The eleven men were claiming a disputed portion of land located along the Cavalla River in the county.

The County Superintendent and the District Commissioner intervened in the situation and alerted the police to have the men arrested.

Our Rivergee County Correspondent said the leader of the group of men, Glassco Toe, said their action was to warn and stop the Klilagbo people from farming, fishing and mining in the area.