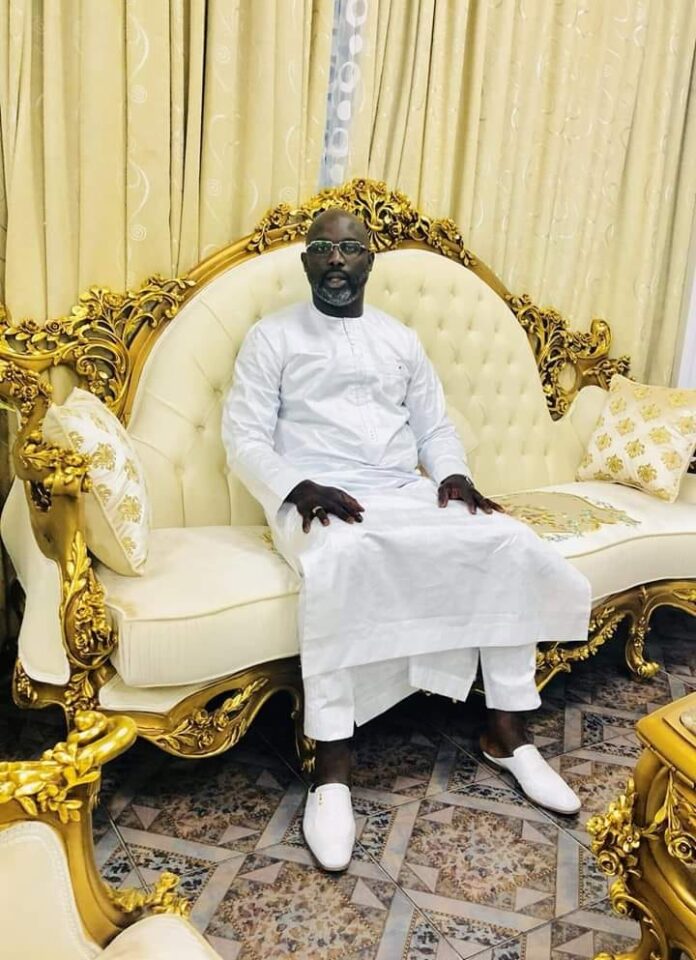 MONROVIA, LIBERIA-President George Weah has received and endorsed the validated version of the Road map Document, which seeks to end Sexual and Gender Based Violence (SGBV) in Liberia.

The document was drafted by the Inter-Ministerial Task Force on SGBV in July, this year, and validated at the close of a two-day National Conference on SGBV in Congo Town, outside Monrovia.

Adjourning the conference, President Weah said:” The validated Road map Document is consensus efforts by stakeholders and Civil Society Organizations, to end rape and SGBV in the Country.”

Meanwhile, President George Weah has lauded participants and partners for generating the interest to join the fight against rape in Liberia.

At the same time, President Weah has announced a Cabinet Meeting scheduled for this Friday, September 11, 2020, to discuss the validated Road map Document.

President Weah said:” The pending Cabinet Meeting is the first step, due to the importance of the document and its comprehensive proposals and recommendations.”

The President said the recommendations require a holistic and inclusive response, because of the high incidents of rape and Sexual Based Violence in Liberia.

At the end of the meeting, the Liberian Leader said:” Government will announce a number of measures and actions for immediate implementation.”

Meanwhile, President Weah has assured the speedy implementation of the proposals in the Road map Document, to collectively roll out other measures.

For now, Gender Minister Williametta Saydee-Tarr says the two-day National Conference on rape, Sexual and Gender Based Violence has achieved its objective.

According to her, the validated Road map Document has been presented to President George Weah as a working tool to end rape.

Minister Saydee-Tarr said:” The document calls for rape to be declared national emergency, continuous community engagement, rape perpetrators be rehabilitated and create Juvenile Courts among others.”

The Gender Minister thanked the perpetrators and other stakeholders, who made the recommendations to validate the Road map Document.

Respect, patriotism, rule of law are crucial to heighten fight against corruption-Cllr. Sannoh