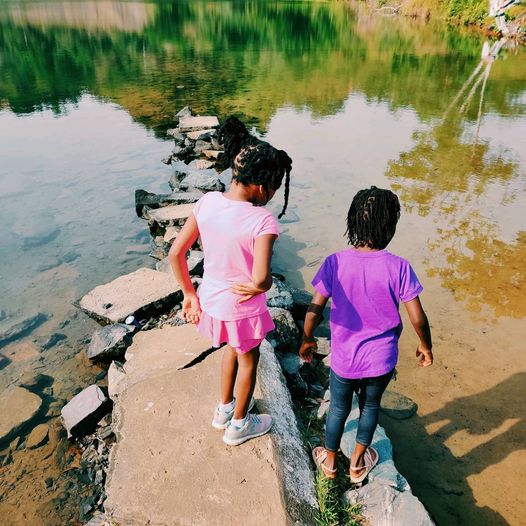 Tubmanburg, Wednesday, March 24, 2021 – First Lady Clar Weah has spoken about the possibility of developing the Blue Lake in Tubmanburg, Bomi County into an attractive tourist destination.

Mrs. Weah said such investment will not only generate revenue for the government but also create employment opportunities for young people.

She described the Blue Lake as one of the most beautiful places she has been to, noting that the need for its development cannot be overemphasized.

Madam Weah said the move could be part of the overall goal of attracting people to Liberia.

The Liberian First Lady was speaking Wednesday live on Radio Bomi in Tubmanburg, as part of the ongoing Citizen Engagement Tour by President George Weah.