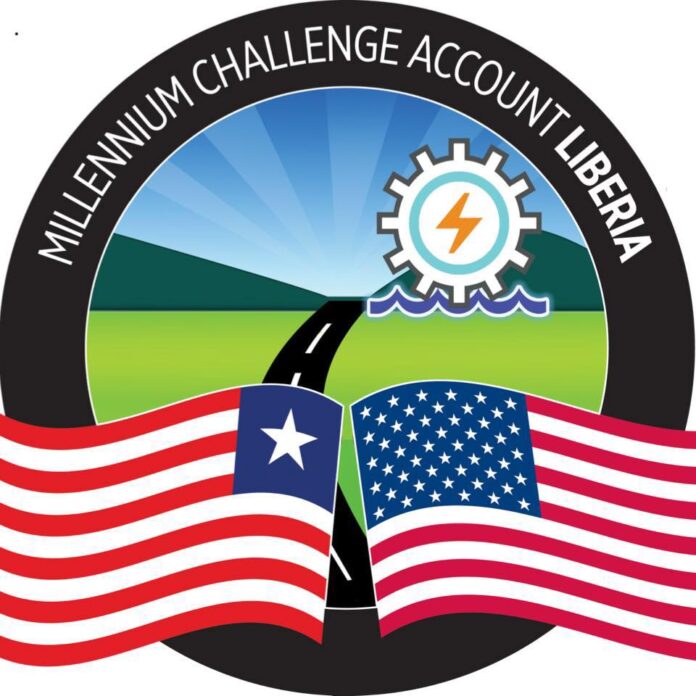 President Weah vowed his government will take seriously, the huge investments made in Liberia under the compact.

He said Liberia will strive to win another compact by improving in the eligibility requirements.

Meanwhile, President Weah has directed the MCC eligibility committee to work with United States government to ensure Liberia qualifies for the next compact grant.

He said since its inception, Liberia has experienced major improvements in electricity supply due to the technical and financial support to the LEC under the MCC grant.

The Liberian leader was speaking Wednesday at the Mount Coffee Hydro during the closing ceremony of the Millennium Challenge Compact in Liberia.

At the same time, United States Ambassador to Liberia has expressed the hope that the continuous implementation of sound economic policies and improved governance will qualify Liberia for another compact grant.

Amb. McCarthy said:” The MCC-Liberia Compact has more than doubled the amount of power and water access to Liberians over the years, through support to the Liberia Electricity Corporation and the Liberia Water and Sewer Corporation.”

He wants the Liberian Government to continue to build democracy and enable free and fair trade, some of the pre-conditions set out in the qualification requirement for the MCC grant.

According to the US Ambassador, about one-hundred-fifty- one-point-five-million dollars was invested to rebuild the Mount Coffee Hydro Plant, to improve access to electricity for Liberians.

In 2015, Liberia received from the American Government a grant of Two-fifty-seven-million United States Dollars for a five-year compact aimed at addressing binding constraints to economic growth and development in Liberia.