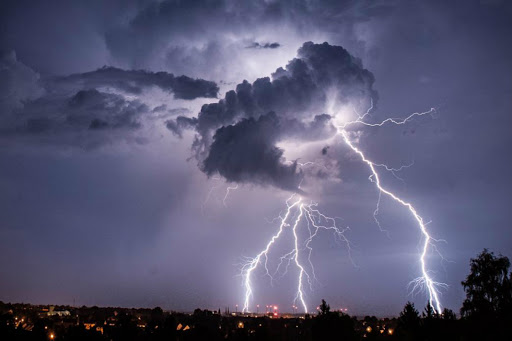 The man got instantly struck by the lightning Thursday morning while in conversation with his sister.

According to our Bomi County Correspondent, following the incident, the man was taken to a local health center where he was pronounced dead.

Family Members of a thirty-eight-year-old man have expressed dismay over the incident, describing it as mysterious.