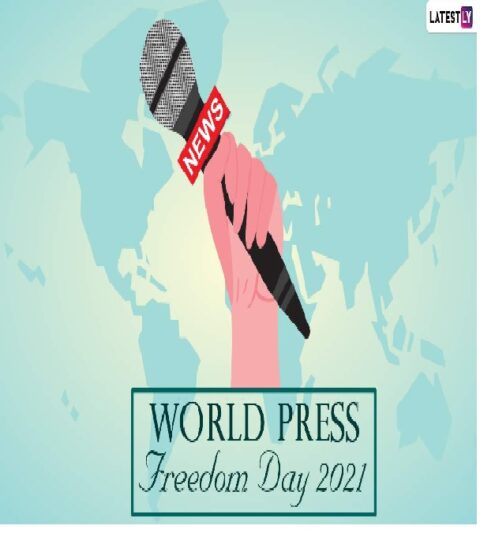 BARCLAYVILLE, GRAND KRU – Celebrating Liberian Journalists are joining their colleagues around the world today to celebrate the World Press Freedom Day in Barclaryville, Grand Kru County, where the Press Union of Liberia is marking the official celebration of this year’s World event.

The Day was proclaimed by the UN General Assembly in 1993 following a recommendation adopted at the 26th Session of UNISCO’s General Conference in 1991.

It was in response to a call by African journalists who in 1991 produced the landmark Windhoek Declaration on Media Pluralism and Independence.

Ahead of the celebration,   the President of the Press Union of Liberia, Charles Coffey earlier confirmed the Union the beginning of series of engagements in Grand Kru County, when he said Saturday, on May1, 2021, members of the PUL carry out assessment tour of education, health and other facilities.

It was followed by the Edward Wilmot Blyden Forum on Sunday, May 2, 2021, focusing on health, and had a Mass at the St. Peter Cleaver Catholic Church in Barclayville, where the Parish’s Priest Rev. Fr. Prince Sieh reminded Liberian Journalists about the ethnical standard associated with the noble profession, noting that Journalism is a mission to serve humanity.