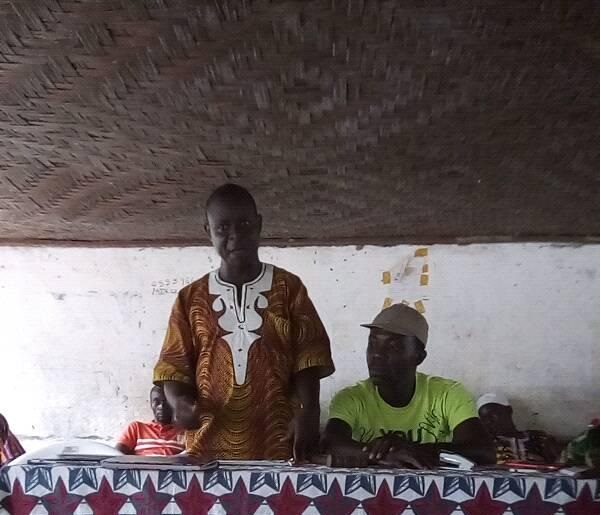 A group of citizens under the banner, Citizens for Development and Accountability has presented a six-count petition to Grand Cape Mount County, District three Representative, Emerson Kamara against the suspended Commissioner of Tewor District, Haji Jaileba.

Our Grand Cape Mount County Correspondent said the group wants the Commissioner to give an account of the covid-19 stimulus package, the 1Million Liberian Dollars given by President George Weah for transportation reimbursement, and the usage of money collected as rent from the district guesthouse among others.

The citizens are meanwhile commending the Ministry of Internal Affairs for steps taken to suspend commissioner Jaileba, but want a thorough investigation into the reported mismanagement of funds mentioned in their petition.

In another development, fifty persons are undergoing two-day training in social behavior communication strategy under the UNICEF Spotlight Initiative with a focus on preventing Harmful Practices and Sexual Exploitation of Adolescent Girls.

The training is being conducted by Defense for Children International with participants drawn from three Districts in the County.