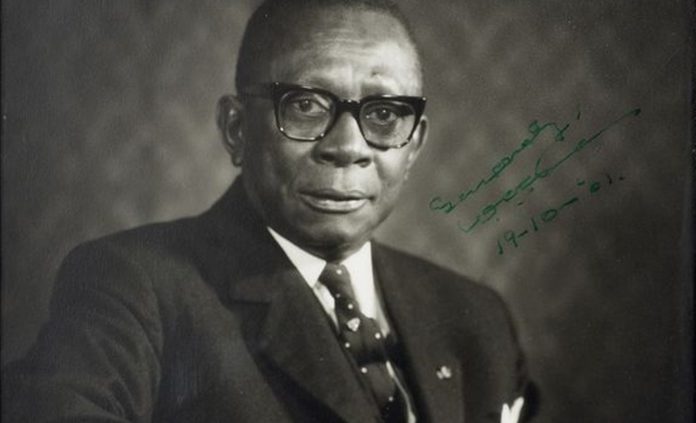 MONROVIA, LIBERIA-President George Weah has declared Friday, November 29, 2019 as National Holiday and is to be observed throughout Liberia.

The declaration is in observance of the 124th Birth Anniversary of former President William Vacanarat Shadrach Tubman.

According to a Foreign Ministry release issued Wednesday, November 27, 2019, the day is in line with an act of the Third Session of the Forty-second Legislature, declaring November 29 of each year as a National Holiday.

William V.S.Tubman was the 18th President of the Republic of Liberia.

According to the release, the observance is in recognition of President’s Tubman’s productive and meaningful services to Liberia, including the granting of rights of Liberian women, the Open Door Policy as well as many other socio-economic development policies and initiatives.

The Proclamation ordered and directed Government ministries and agencies, business houses as well as market places closed during the observance from 6am to 6pm.