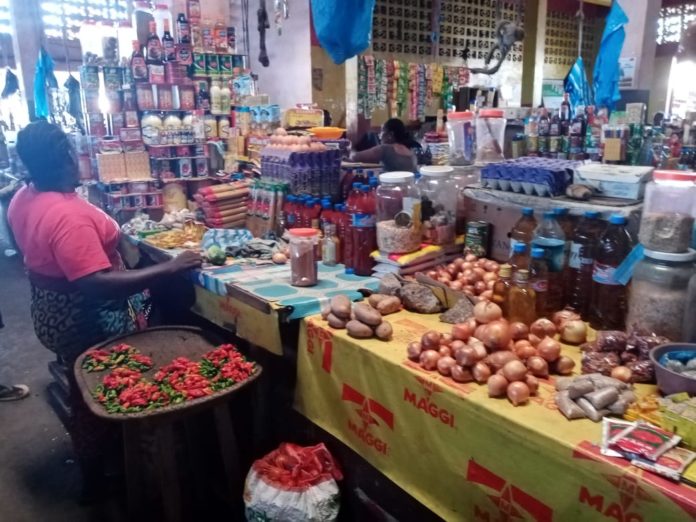 Monrovia, Liberia – Marketers and petty traders at the Duala Market on the Bushrod Island are to shortly see changes to their Market Building.

The good news comes after the Governments of Liberia and Japan approved a grant of US$ 217,780.00 (two hundred seventeen thousand seven hundred eighty) for the commencement of phase one of the Modern Duala Market Project.

Phase one of the Modern Duala Market project for which the grant has been approved will include, the fencing, lightening, construction of reservoir and pit latrines.

The move is expected to be greeted with excitement from the Duala Marketers as they have always complained about the dilapidating state of the Market Building and poor sanitary conditions.

According to a Foreign Ministry release, the objective of the Construction of a Modern Duala Market is to decongest the corridor for the easy movement of goods and people and to also accelerate economic activities in that part of Monrovia and surroundings.

The second phase of the project entails the construction of a three story market building which will have a parking lot, office space and a concrete garbage disposal site.

The Modern Duala Market will accommodate a little over five thousand marketers.

Weah-led Government to take public institutions out of rented homes