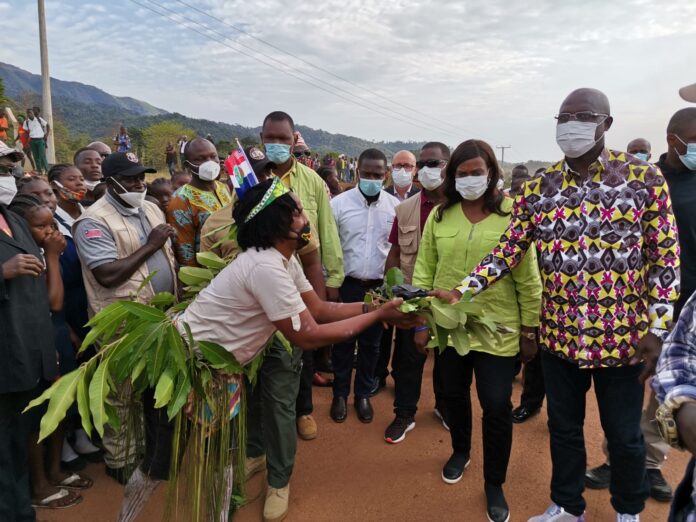 President George Weah says he will work to fulfill the confidence reposed in him by the people of Nimba County.

President Weah said it is only through performance that the people of Nimba County can renew his mandate come 2023.

He said though Senator Prince Johnson and other stakeholders of the County have given him the assurance of reelection, the CDC led must do all it can to justify the confidence of the people.

The Liberian Leader said he will be patient and collaborate with various state actors to ensure that all Liberians benefit from the use of their resources.