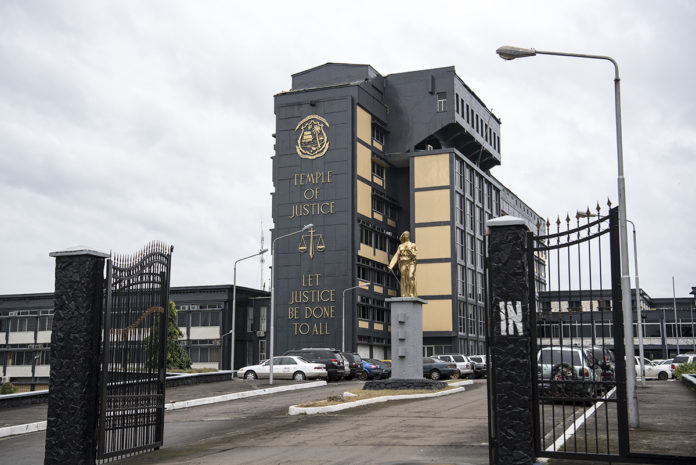 MONROVIA, LIBERIA-The Supreme Court of Liberia has upheld the decision of the National Elections Commission Board of Commissioners reaffirming that former President Ellen Johnson-Sirleaf and others were illegally expelled from the Unity Party (UP).

The Court ordered the rights of former President Sirleaf, Senator Commany Wesseh, Patrick Worzi, and Medina Wesseh restored and should be reinstated.

In 2017 they were expelled for their alleged refusal to support the then Vice President’s bid for the presidency on the ticket of the Unity Party.

The actions were challenged at the level of the Board of Commissioners of NEC, with a ruling that the UP members were expelled illegally.

Minutes after the illegal arguments, River County Senator Commany Wesseh told reporters Tuesday, November 12,2019 that he was happy the Court has reaffirmed NEC’S decision, and promised to work along with his colleagues to ensure they are reinstated.