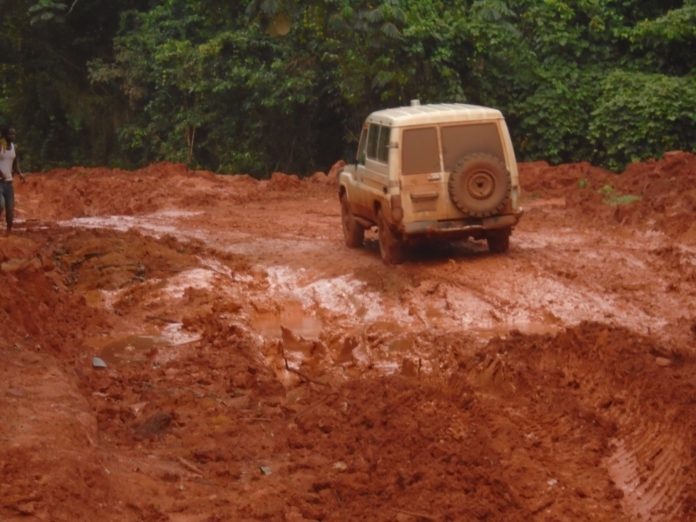 MONROVIA, LIBERIA-President George Weah is expected to break ground for the construction of the Sanniquellie to Luogatuo Road next Monday, December 16, 2019, in Nimba County.

Minister Todd said: “The Sanniquellie to Yekepa Road, Karlipo to Fish Town Road, Soul Clinic, Banjul, and other major corridors and communities across the Country are roads that will be constructed and rehabilitated.”

In another development, the Ministry of Public Works will shortly begin the enforcement of zoning laws across the country.

Bad roads throughout Liberia have been serious impediment to the free movement of citizens, including business people, ie.farmers moving their produce from farms to market places, Non-governmental organizations, especially those working in rural Liberia, students and government workers among others.

Roads challenges have not only hindered free movement throughout the Country, it has further impeded development, primarily in areas away from the capital, Monrovia.

The Liberian Government has considered this a huge task to undertake if strides would be made in its development goals and move the Nation forward. Amid Government’s scanty resources, it is doing all it can to have bad roads and roads inadequacy overcome, get villages, towns, and cities in various counties connected among others.