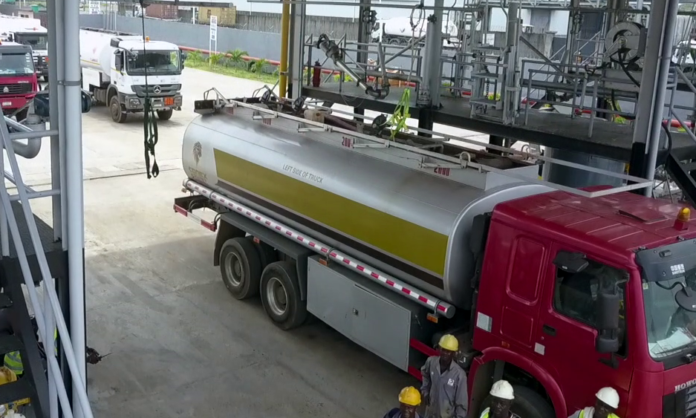 Total Liberia and Total Sierra Leone are leaders in the importation and marketing of petroleum products throughout their respective countries via the industrial and wholesale channel under the trademarks pertaining to the Total group.

A Conex release said the transaction represents a unique opportunity for Conex to become a market leader in the fuel marketing business in West Africa.

The deal will mainly make the company dominant in the Mano River Union, due to Total Liberia and Total Sierra Leone’s leading positions as vendors of fuel in the aviation industry.

Announcing the deal, Conex CEO Cherif Abdallah said “several international companies participated in this competitive bidding process which was conducted in compliance with Total Group’s rules and standards, and I am pleased that Conex, a Liberian entity, emerged successful in the acquisition”

The deal is a significant milestone for the Liberian owned Company and Mr. Abdallah could not hide his joy at getting it done adding, “we are excited about the expansion of Conex throughout these countries because this will create jobs and promote development in the areas into which we expand. During his inaugural message on January 22, 2018, our President, Dr. George Manneh Weah called on all Liberians to not be spectators in their own country but to take bold steps to create businesses and be a part of our country’s economic and developmental growth.  We at Conex, heard this message loud and clear.  That is why we are here today”.

Mr. Abdallah expressed the hope that such achievement will encourage and motivate other Liberians to move in similar ventures and begin the job of developing the Private Sector, noting that it was time for local actors to actively participate in their economy.

Conex is the holding company for a group of companies operating, primarily in West Africa and headquartered in Liberia with representative offices located in Sierra Leone, Guinea, Ghana, Nigeria and the UAE as well as Switzerland.

CONEX has become a powerful force in the oil and gas sector. As its ambition is to develop its activities, the acquisition of the two entities is in line with the expansion strategy of the group.