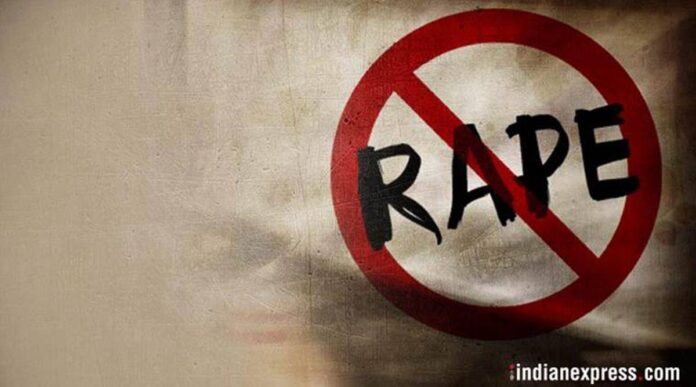 VOINJAMIN, LOFA COUNTY, LIBERIA – Police in Lofa County have launched an investigation into the alleged raping of a three-year-old girl in Voinjama, Lofa County.

ELBC Lofa County correspondent quotes the mother of the child as saying she left the little girl with her sixteen-year-old niece to go farming.

The mother, only identified as Kormassa, told our Correspondent that upon her return she saw stains of blood on the clothes of the child, something that prompted her to the take the child to hospital for checkup.

The Hospital later confirmed that the little girl was tempered with. She told our correspondent that getting information from the child is difficult because of her speech impediment.

Meanwhile the alleged perpetrator is yet to be identified.