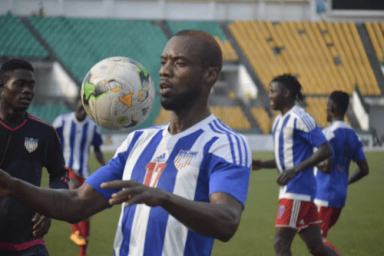 The clash was a 2021 African Cup of Nations preliminary round encounter before a record crowd of spectators, among them President George Weah and his entourage.

Prior to yesterday’s match, Butler faced a serious selection headache with the quality of players in his team considering the competition for places being very high.

The Englishman then selected two strikers from the list of four quality strikers invited.

The return leg is scheduled in a week from yesterday